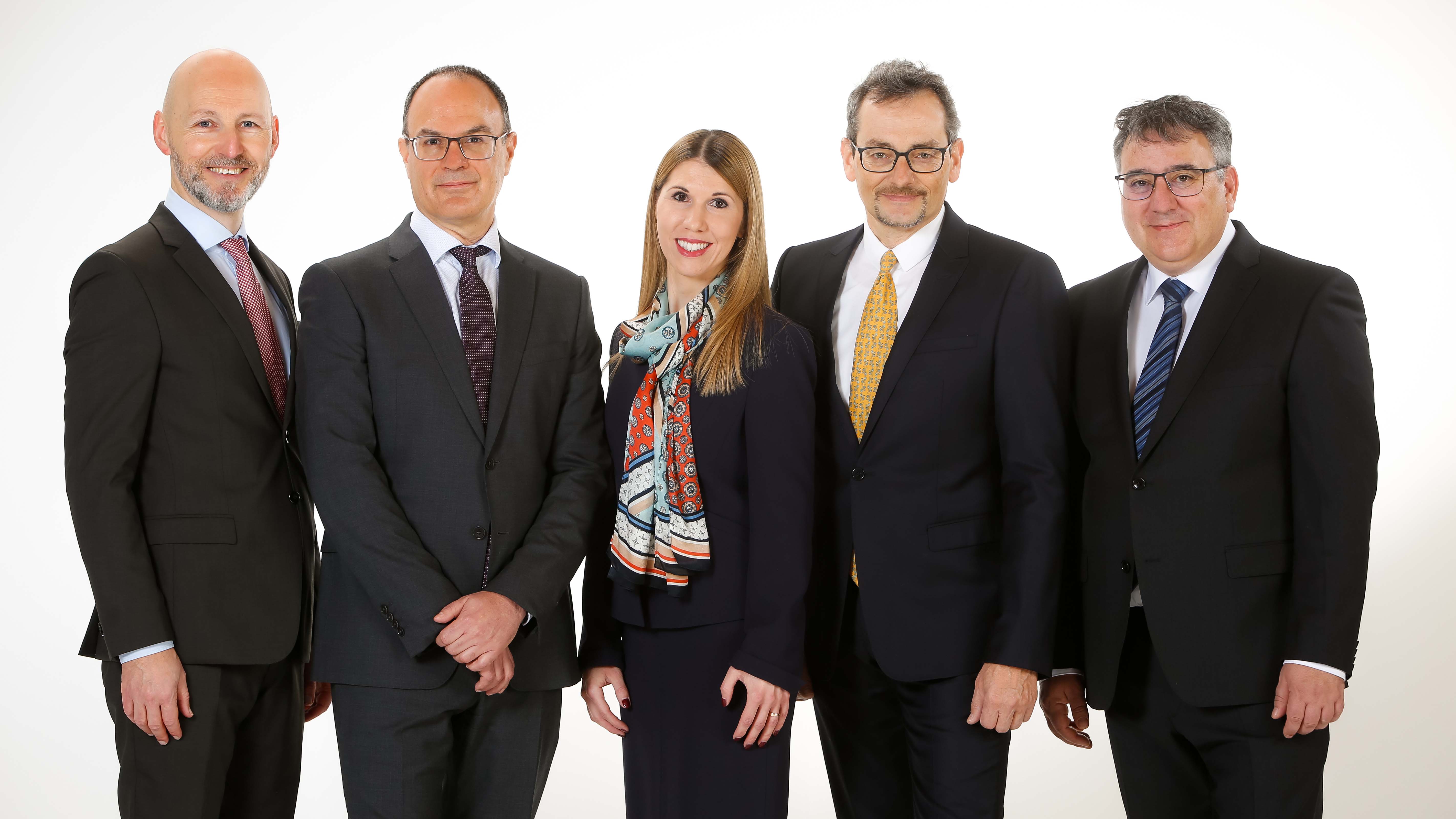 In 1977 TTA Trevisa-Treuhand-Anstalt was founded by Kuno Frick Sr. († June 27, 2017). He was also the founding president of Bank Frick & Co. AG. TTA has grown steadily since then. An important step was taken in January 2016 when the Liechtenstein trust companies Zentauros, ZEN Tax Consulting, Trevalis and TTA merged their business activities.

ZEN Tax Consulting also looks back on a long history. Franz Laternser († July 12, 2003) founded a trust office in the early 1970s. From this, the Laternser Treuhand Anstalt developed in 2003 and gradually became known as ZEN Tax Consulting.

Zentauros was founded in 2002 by Romano Rheinberger, primarily providing services for trusts and foundations.

The merged company is operating under the name TTA Trevisa-Treuhand-Anstalt has been providing services since 2016. At the end of 2020 our long-term partner Yvonne Nägele retired and Mario Frick resigned from the board to devote more time to his work at Bank Frick and his law firm. This has led to a newly appointed and significantly rejuvenated management team. With the new changes, TTA will continue to demonstrate continuity for its long-standing customers.